The working time, and more particularly the driving time of truck drivers, is very tightly controlled. The distribution of driving times and break times is well defined, both by European regulations and by the French labor code. Compliance with the regulations is important for the employer, but also for the driver. Failure to comply with the rules is all too often the cause of serious accidents. Let’s take stock of the obligations of professionals regarding the driving time of heavy goods vehicles. 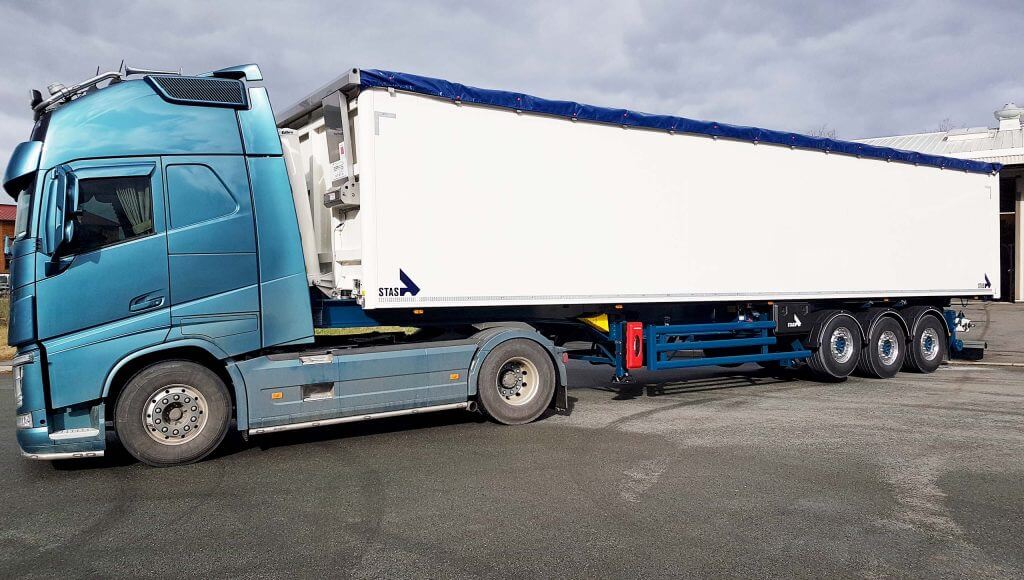 The regulations concerning HGV driving time are shared between European laws, the French labor code, the transport code and the national collective agreement for road transport and auxiliary transport activities.

Regulation EC n°561/2006 of March 15, 2006 defines the driving, break and rest times for road transport on European territory. It applies to drivers of vehicles weighing more than 3.5 tonnes.

Finally, when no article of the European regulations or the transport code makes it possible to manage a situation or a particular case, the labor code applies.

Service time is a concept related to road transport. The service time takes into account the periods during which the driver’s activity is reduced. It is therefore time spent in the service of the employer and not only driving time.

The transport code defines in article D 3312.45 the duration of service time depending on the type of activity:

The service time is defined in number of hours per week or per quarter. The Transport Code also determines the distribution of these hours so that the driver can reserve appropriate driving and rest times.

Article D 3312-51 of the transport code sets the daily limit of service time at 12 hours. Article 9 of amended Decree No. 83-40, however, allows this period to be temporarily extended in the event of urgent work. In this case, the extension of the service time can be:

The labor inspectorate must imperatively be informed of any temporary extension of service time.

Article L 3312-2 of the transport code specifies the terms and conditions for breaks for rolling staff:

Breaks may be split but must not be less than 45 minutes in length.

Night work in road transport corresponds to the period from 9 p.m. to 6 a.m.

The daily duty time of a driver who performs part of his work between midnight and 5 a.m. cannot exceed 10 hours. 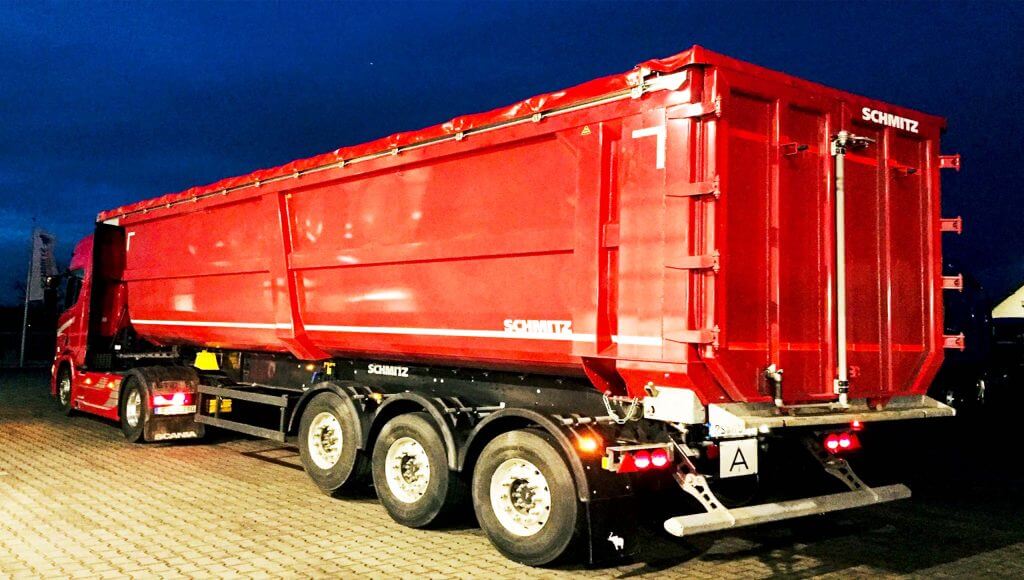 The normal rest period must consist of a period lasting at least 11 hours. It can be divided into a 3 hour period and a 9 hour period.

In the event of reduced rest time, it must consist of a period which can range from a minimum of 9 hours to 11 hours. It is not possible to take a reduced rest period more than three times between two weekly rest periods.

The normal rest period must contain a period of 10 consecutive hours during the 24 hours preceding their taking up duty.

The weekly rest period is 45 hours. Weekly rest can be reduced to 9 p.m. for two consecutive weeks. A rest compensation equivalent to the 24 hours missing must then be granted during the third week.

The weekly rest period is 48 hours. This period may be divided into several rest periods without, however, being less than 35 hours.

To conclude on truck driving time

The working time and driving time of lorry drivers is highly regulated. If the trucks are more and more comfortable, the driver must fulfill many other tasks, such as tarping and uncovering for example. A manual tarp system generally represents a loss of time for the driver, handling and additional fatigue.

Our automatic tarpaulin systems are fully customizable and can be adapted to all your vehicle models. Do not hesitate to contact us to determine the solution best suited to your needs. 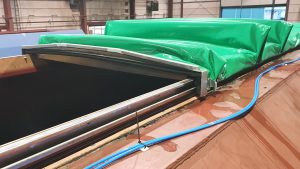 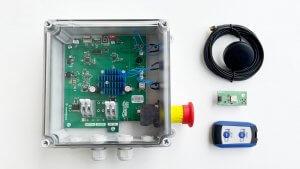 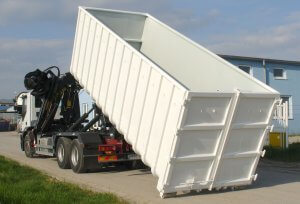 What is an ampliroll truck?